To stream or not to stream? Ash Christian's overlong family rom-com-dramedy PETUNIA 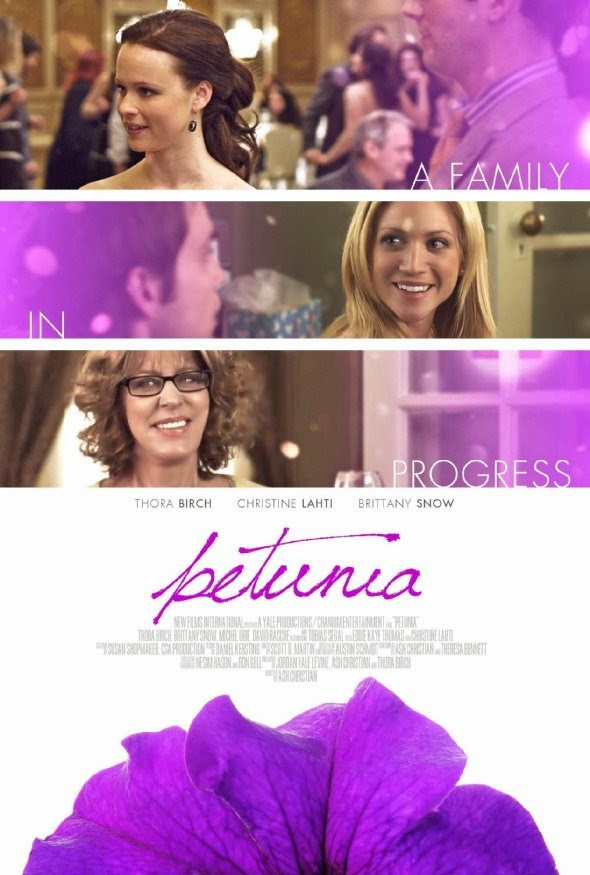 Can you say no to a movie with a cast this good? (That would include the likes of Christine Lahti, David Rasche, Thora Birch, Tobias Segal, and a number of other fine actors.) PETUNIA turns out to be the family name of the family members in this "family" film by Ash Christian (who earlier gave us the pretty good Fat Girls). Mr. Christian is working here with a much higher-end cast and a story full of characters who are simply too fey, cute and logorrheic to be tolerated. Still, because those actors give it their best shot, you may be willing to tune in a bit longer than you ordinarily would. 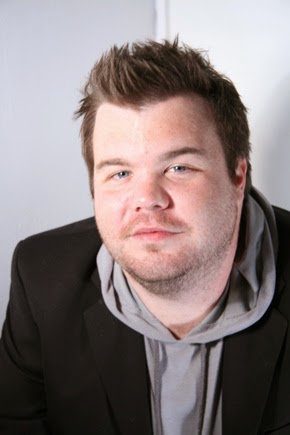 Because Mr. Christian, shown at left, both co-wrote (with Theresa Bennett) and directed the movie, we'll have to lay the honors (or whatever) at his feet. He and Ms Bennett have certainly created an oddball family of Petunias, all of whom, with the possible exception of the gay son Charlie (Mr. Segal) who has sworn off sex and become celibate (don't worry: this doesn't last long), are utter and supreme narcissists. This kind of family can be fun, if dialog and situation are clever enough, but here they just barely pass muster. 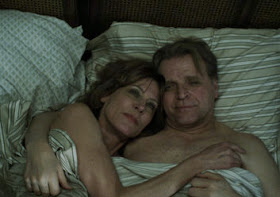 Mom (Ms Lahti, above, left) and Dad (Mr. Rasche, at right) fight and argue all the time but to little avail; daughter (Ms Birch, below) whose wedding begins the film, is marrying a man about whom she doesn't give two shits. 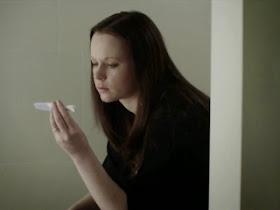 Meanwhile Charlie gets involved with a downstairs neighbor (Michael Urie, below, right) who seduces him from celibacy then turns out to be married (to a sad-eyed Brittany Snow, below, left) but is still up for the occasional fuck. Other relatives are problemed, as well, but fortunately we don't have time to learn much about them. 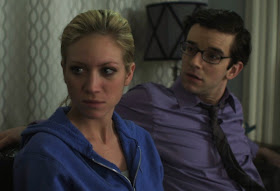 If all this bounced along with speed and style, we might go with it. (Or, conversely, if it took on enough seriousness to matter as something real, that might be nice, too.) Instead, too often it plods and then gets repetitive (especially those fighting parents) and is simply not that funny -- until we begin to question why we should waste more time with these people.

The movie's biggest saving grace is Mr. Segal, above, and below with Ms Lahti, whose character and performance bring enough energy and good will to the proceedings that we stick around. Barely. 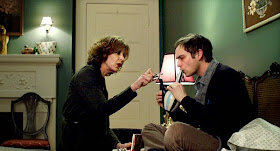 Petunia, from Wolfe Releasing and running too long at 112 minutes, is available to stream now on Netflix, Amazon Instant Video and probably elsewhere -- and is also on DVD.
TrustMovies at 5:55 AM
Share