Important history made plain: Nancy Kelly and Kenji Yamamoto's doc REBELS WITH A CAUSE 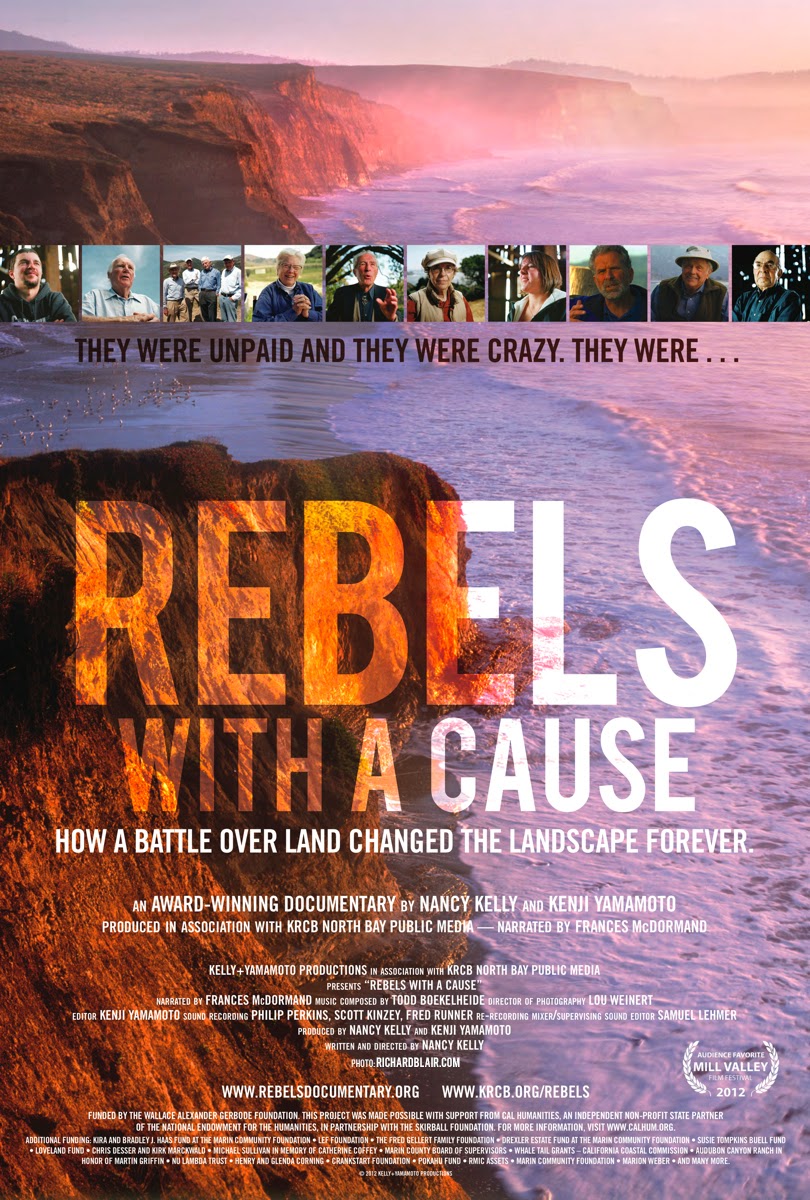 For those of you who've come of voting (and perhaps thinking) age just recently and have grown up seeing one political party, when it disagrees with the actions of a democratically-elected government, simply shut that government down, a little history might be in order. There was a time (most of my life, actually) when Republicans and Democrats worked together to make good (and sometimes bad) things happen. The new hour-long documentary, REBELS WITH A CAUSE, brings back a taste of that time (the 1950s through the 1970s), as it tells the tale of a small, regional conservation effort spearheaded by a California Congressman that eventually grew into a (we hope permanent) legacy of National Seashores, National Parks and National Recreation Areas encompassing the nation. 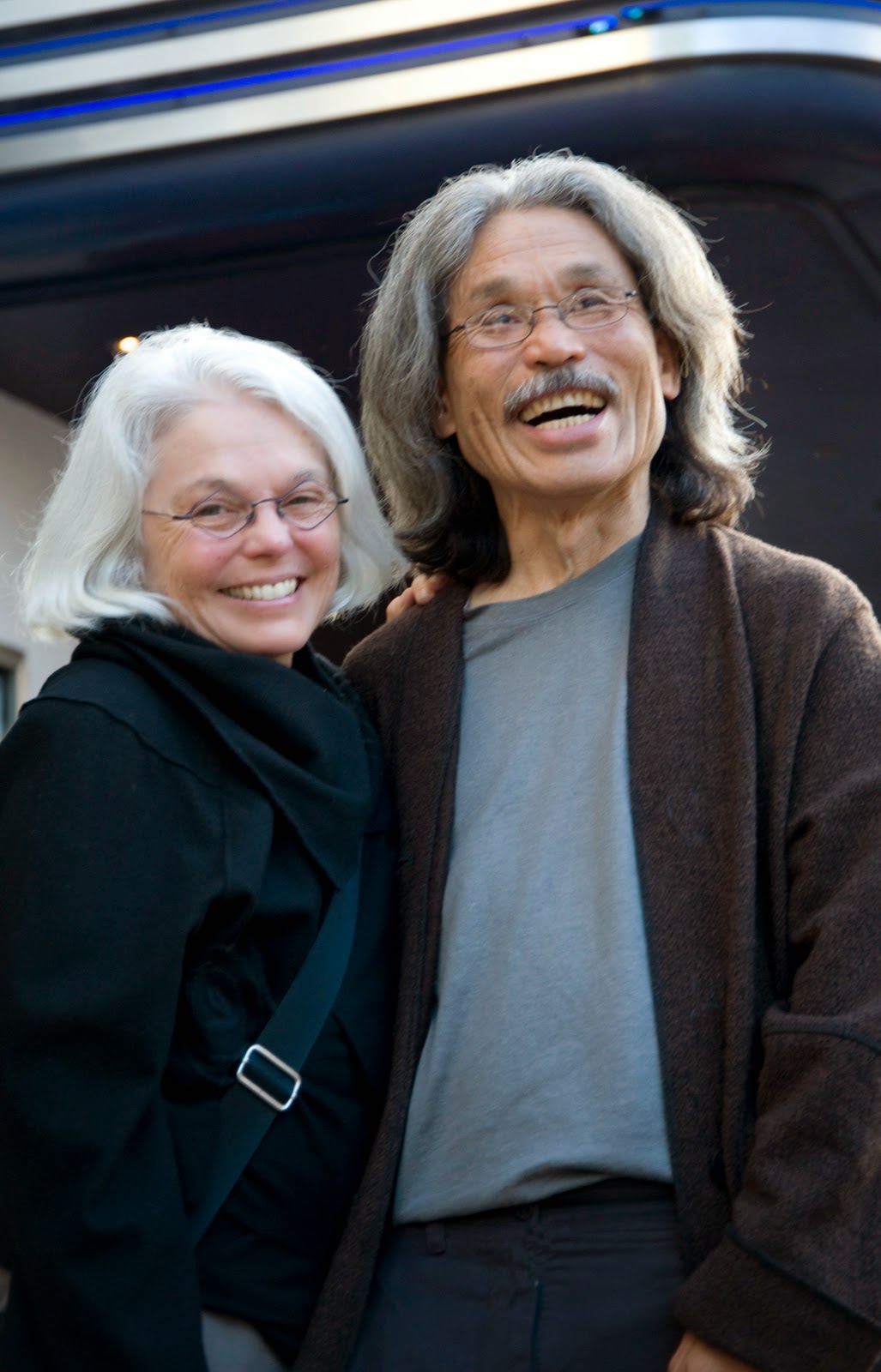 As put together by film-makers Nancy Kelly (shown far left), director/writer/producer, and Kenji Yamamoto (near left), film editor and producer, Rebels With a Cause proves a fascinating time capsule of how conservationists, concerned citizens and elected officials helped projects like this one come into being nearly a half century ago. This was during a time when, as one interviewee notes, "Conservationists were the next step below Communists." It was also happening as one power-ful elected official (Republican, or maybe "Southern Democrat," as they were known at that time) maintained, "There will be not one penny spent for 'scenery'." Yes, there were bullies and blowhards back then, too, yet the cooperation between the two political parties shown here should bring an "if-only" tear to your eye. 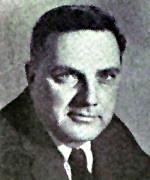 There were many involved in this saving-the-coastlines project, which also saw a National Park come into being near an urban center (a new idea at the time), but among elected officials, the hero of this tale is certainly California Congressman Clem Miller (at right), a fellow I knew nothing of, even though I grew up in California, so I am happy to have made his acquaintance here. After his untimely death, his widow, Kathy Miller Johnson (below), carried on his work, achieving excellent results. 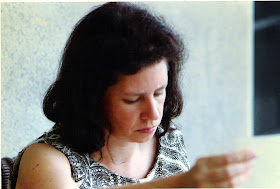 Ms Kelly and Mr. Yamamoto weave together a fascinating narrative with fine archival footage, graphics/animation and interviews with some of the people who brought all this to fruition, including Stewart Udall (shown below), Secretary of the Interior from 1961 to 1969. The film allows us to see how and why certain farmers who initially were against the idea eventually came around to supporting it. When things suddenly grew dire in the 1970s, no less than a surprise than President Richard Nixon ended up supporting the plan. 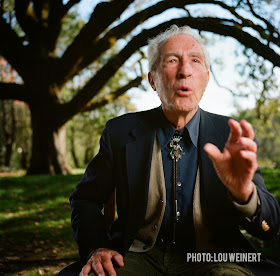 The documentary (narrated by Frances McDormand) lets us see what might have happened -- the ghastly Marincello Development -- had concerned citizens and elected officials not stepped in to stop it, and also how the first land trust for farmers came about in this county. Most of all it demonstrates how a movement this powerful began on a citizen level rather than on an "elected" level -- and still achieved its goal. 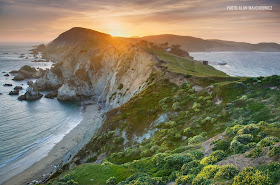 Rebels With a Cause will premiere on PBS stations across the country is April, which is Earth Month. It will be shown beginning April 16 in the Los Angeles area on KOCE, and in the New York City area beginning April 20 on WLIW. Click here on the film's web site to learn where else you can view it, but remember that the site doesn't post showings until two weeks previous to the time of its debut.
TrustMovies at 10:28 AM
Share